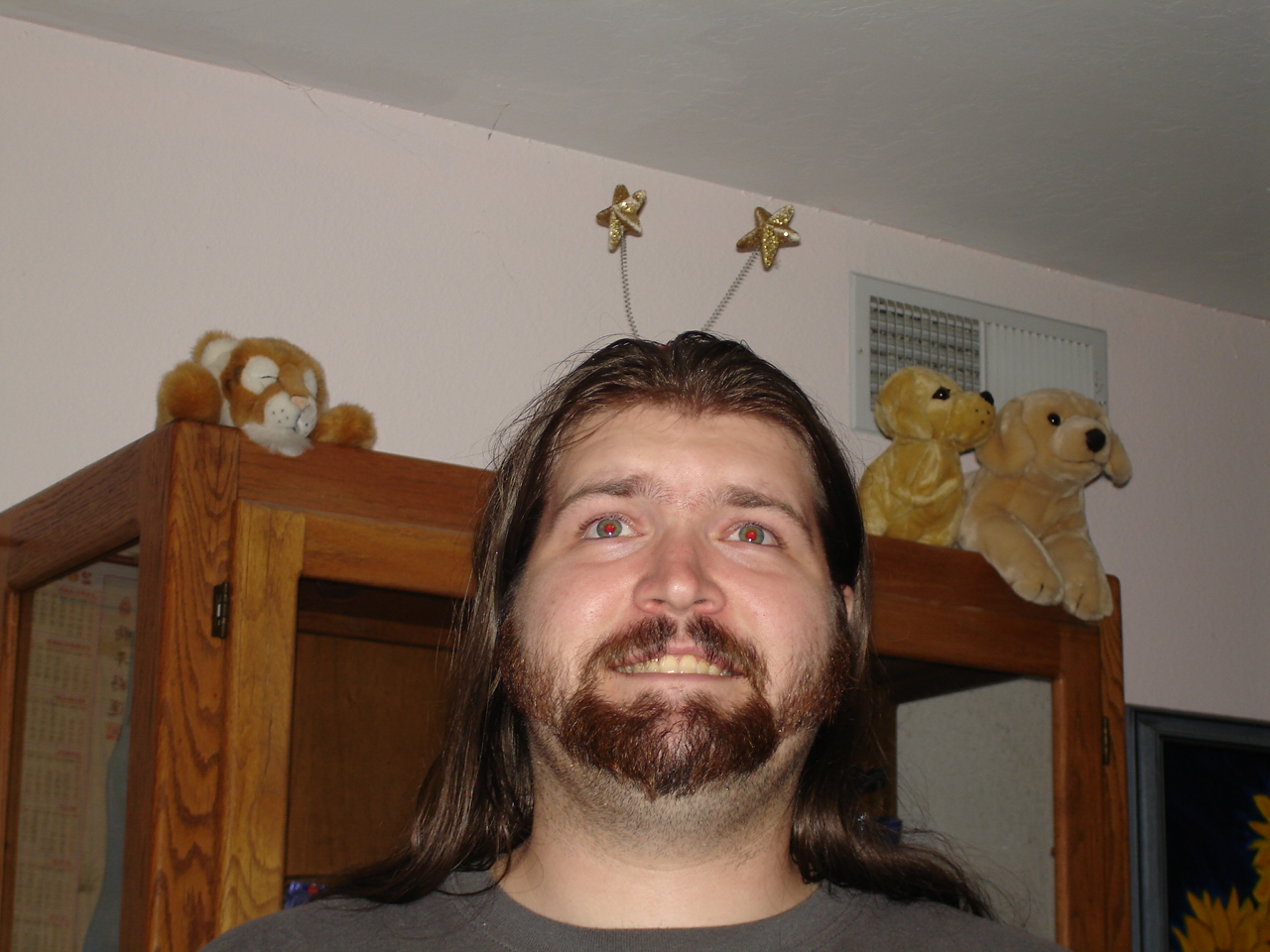 Had to trick eldest son into this photo – the antennas are actually on a fuzzy critter on the shelf above his head….

Wow. Allen’s thugs take down a questioner. Guess stuff like that happens in George Allen’s Amerika.

I think Allen’s wife was lucky he only spit on her. I’m glad she escaped from Macaca Man without additional harm.

UPDATE at Eschaton – the man’s name is Mike Stark who blogs at Calling All Wingnuts.

More on George Allen’s “character” here, from his sister.

Via Americablog. Go watch the video at the link:

NBC 29: Count on Us – Incident at Allen Campaign Stop in Charlottesville

Senator George Allen, (R) made a campaign stop in Charlottesville Tuesday morning and it was met with controversy.

As Senator Allen was exiting a ballroom, coming to talk to the media, a protestor started yelling and asking, “Why did you spit on your first wife?”. He wasn’t able to get near the senator as he was tackled by three men wearing Allen stickers, presumed to be staffers. He was pushed and manhandled and ended up on the floor, near windows at the Omni.

Senator Allen went back into a conference room and after the man was removed from the building, we were able to talk to Allen and asked him what he thought of the incident. He responded saying stuff like that happens.

Go read. Follow the links. Understand what’s going on. The super-rich want it all – including “your” property and “your” money. Want your country back? Vote the bastards out.

The far right says that a government stopping a company from dumping waste into a river is “taking” money from that company. I am not kidding. And you had better take this seriously or YOU will be PAYING companies to not harm you and your families.

This is a “private property” and “takings” amendment disguised as a limit to “eminent domain.” This means that it is supposed to be about keeping the government from seizing property so it can be used by commercial interests. But what this really does is prevent the states from ANY regulation of property, including ANY environmental regulations, ANY zoning laws, etc.

These ballot initiatives are all funded by one person – a New York real estate tycoon named Howie Rich. And he did this through front groups – organizations disguised as something else. See if you can guess what he plans to do the day after these laws pass? (Hint — think “hog farm next door to your house.”) 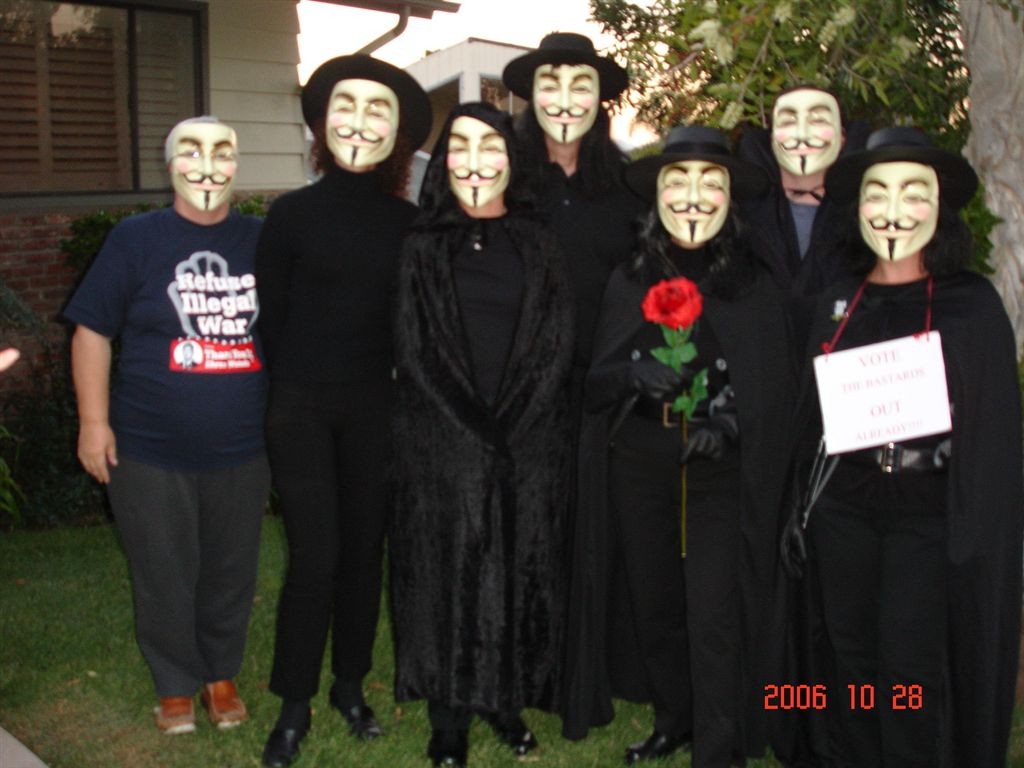 Sigh. I just love Stirling’s writing…. and the depth of understanding. He sees what I see, but says it all so much more eloquently.

Oh yeah, suburbia is breaking, quickly. I know far too many people who bet their retirement on housing prices rising endlessly. They are more than pissed off right now.

And the retribution against the super rich is gonna be interesting, real soon now.

The Collapse of the Conservative Conversation | TPMCafe

The reason for the old state of affairs is that the right wing was seen as the source of ideas and solutions, and as well the home of the determined, decisive people – the cool considerate men – of whose like we would not see again. In command, the future planned – the music of fife and drum caused moderates, lemming like, to fall into line.

Iraq, the housing bust and the poor job market have broken this. Compare Bush’s two elections with Eisenhower’s two, Nixon’s second, Reagan’s two and Bush pére – a series of landslide elections which the Republicans won by a combined electoral count of 2860 to 353. The coalition for the Republicans was rooted in the suburban vote – the people who wanted constancy over growth, because that allowed them to borrow long and wait for the rising timed of home prices to carry them forward. This plus social security, pensions and a few investments meant that they had affluence in the present, and a prospect for “golden years” of retirement.

This suburban vote saw coming down on a problem with hobnail boots as the right thing to do – it is how they dealt with, or wished they could deal with, their teenagers. It was how they were dealt with at work. The liberal solution of “give more to people, and you will get more back from them” seemed to break down in dealing with crime, inflation and youth rebellion. More importantly, it threatened to upset the apple cart of housing. Low inflation wasn’t just something they wanted in itself – but because low inflation means low interest rates, and that monetizes more of the value of a house for the owner.

Hence, permissiveness, spending, growth – were all out. It was a zero sum game, and everyone thought they were going to be above average.

The triumvirate of failures – war, stagnation and housing bust – hammer each component of the memology of the right wing.

These three pillars of the Republican memology have gone from being resolute, entrepreneurial and bourgeois – to being violent, greedy and stupid. 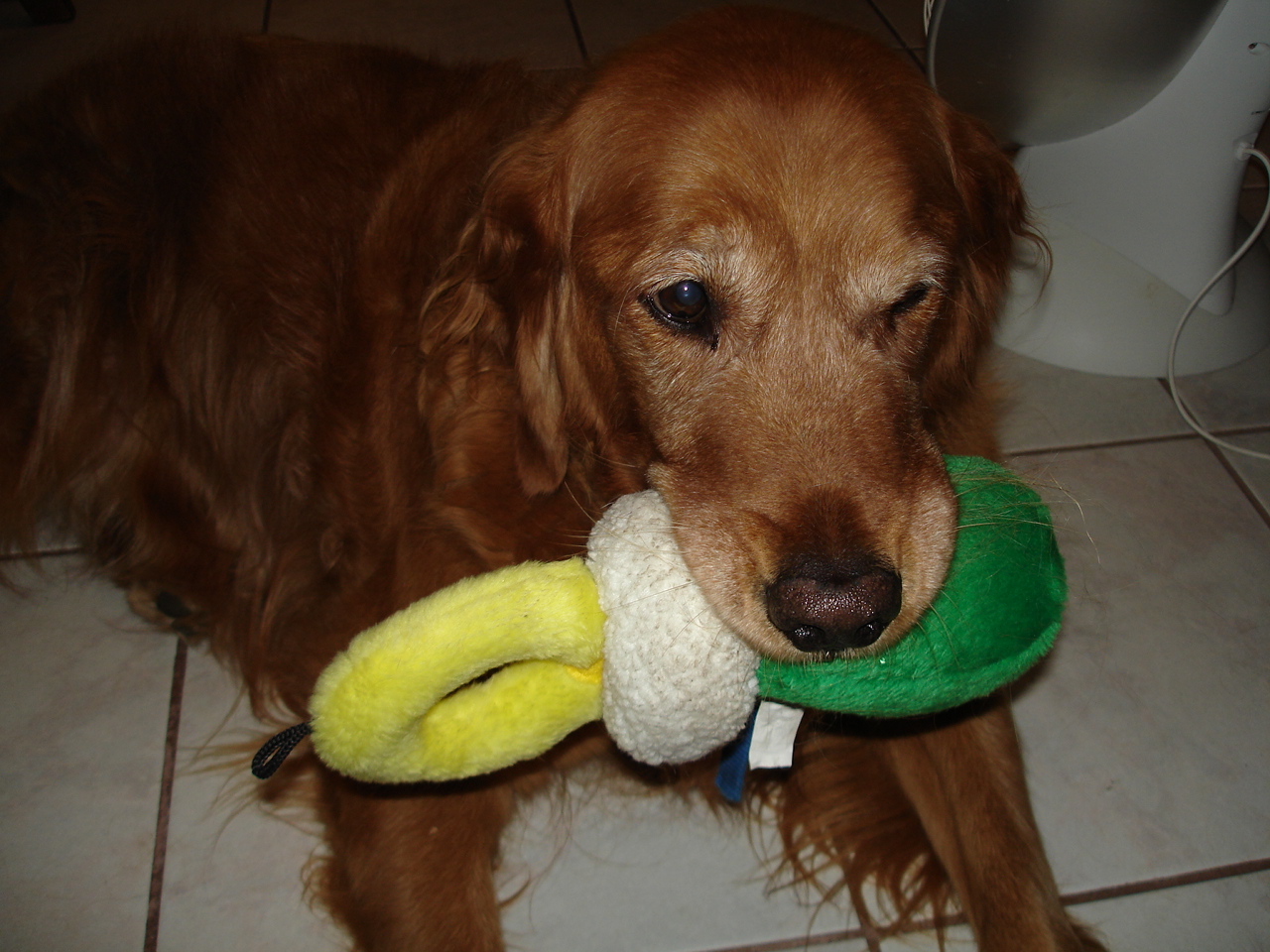 Chance with his binky.

sticker from Be the Change….

Have you voted yet?

Stick Magnetic Ribbons on your SUV!

I actually prefer these myself….

Rush and all his dittoheads who enjoy making fun of those with incurable diseases have a nice warm place in hell waiting for them.

It’s a race to the bottom. For misinformation and cruelty, not to mention plain old dreadful manners, it is so hard to beat Rush Limbaugh. We can only measure the Great Blowhard against himself.

Even by Limbaugh standards, his recent attack on Michael J. Fox, the actor, is several levels lower than tacky. Fox, who has Parkinson’s disease, has done some political ads favoring candidates who in turn support stem cell research.

“He is exaggerating the effects of the disease,” Limbaugh told his listeners. “He is moving all around and shaking, and it’s purely an act. This is really shameless of Michael J. Fox. Either he didn’t take his medication or he’s acting. This is the only time I’ve ever seen Michael J. Fox portray any of the symptoms of the disease he has.”

So then Limbaugh, big-hearted guy, says while still on the air in the same broadcast: “Now, people are telling me they have seen Michael J. Fox in interviews and he does appear in the same way in the interviews as he does in this commercial. … All right, then, I stand corrected. … So I will bigly, hugely admit that I was wrong, and I will apologize to Michael J. Fox if I am wrong in characterizing his behavior on this commercial as an act … .”

Then Limbaugh went on to say, “Michael J. Fox is allowing his illness to be exploited and in the process is shilling for a Democrat politician.”

Exploiting his disease by pushing for a cure. Gee, I never thought of that. Do you think the late Christopher Reeve was faking it? Is Nancy Reagan exploiting her late husband?

I realize it is difficult to keep up with the degree of Republican sleaze around these days, but I did like President Bush’s celebration of National Character Counts Week. He went to Pennsylvania to support Rep. Don Sherwood, who is being sued for repeatedly beating his mistress.

we move to canada: corpus

Produce the dead body of democracy.

Habeas Corpus is a corner stone of a just judicial system. It’s a cornerstone of democracy.

The ruling junta in the US has made it disappear.

If you’re not up to speed on this, the Military Commissions Act is now law. Contrary to what (for example) the Globe And Mail says, this is not a “tough on terror” bill. This is a suspension of the democratic process, and a sea change in American law….