As in years past, a very Happy New Year to you all!

We are home from Tucson and Phoenix — family are all fine, and saw several friends.

The kids took great care of the pets and the house. 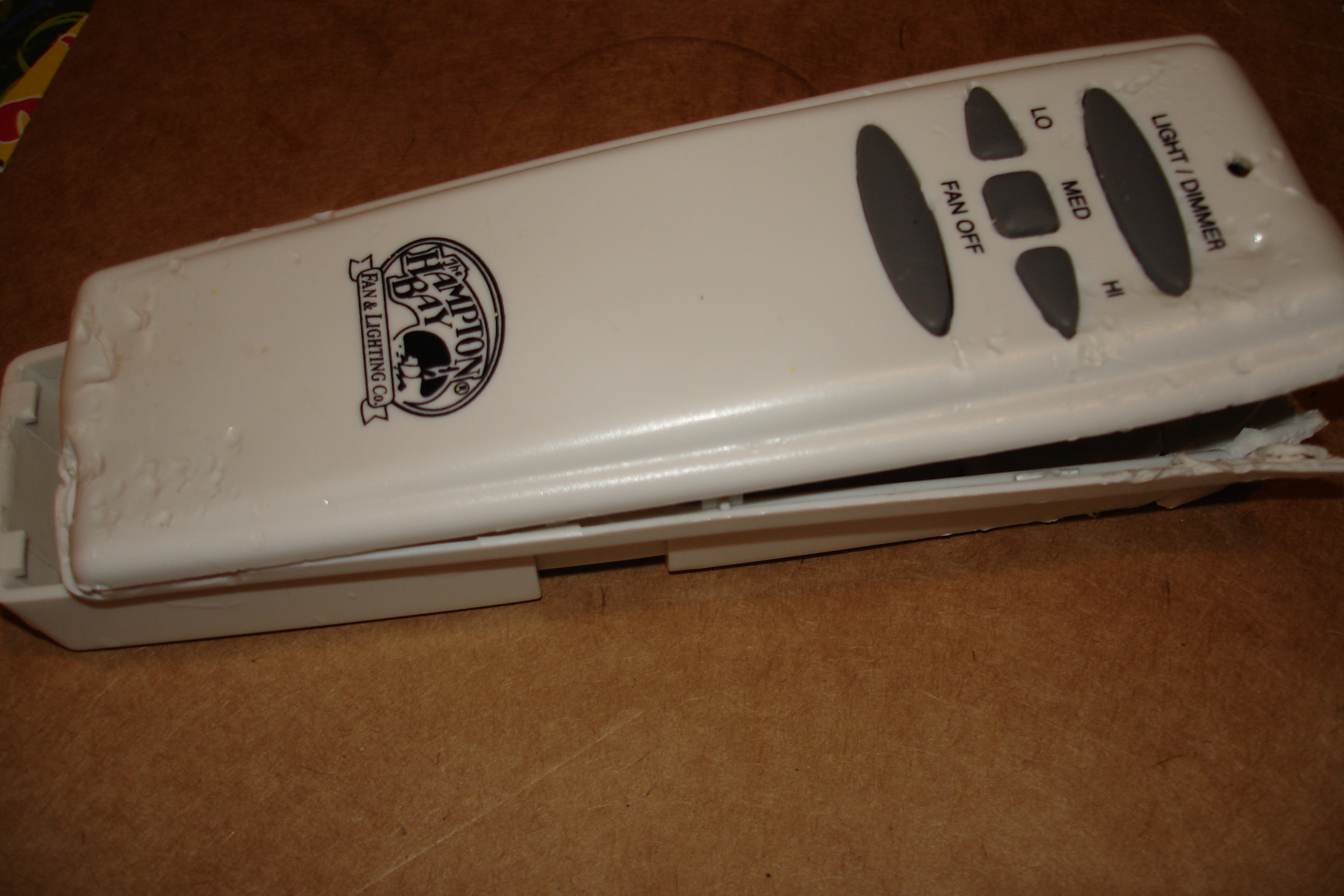 Gonna be a busy one with many many changes — hope you are all getting rested up and ready! A friend on one of my political email lists sends these quotes around tonight…

“It does not require a majority to prevail, but rather a vigilant and tireless minority keen to set brush fires in people’s minds.” — Samuel Adams

“These are the times that try men’s souls. The summer soldier and the sunshine patriot will, in this crisis, shrink from the service of their country; but he that stands by it now, deserves the love and thanks of man and woman. Tyranny, like hell, is not easily conquered; yet we have this consolation with us, that the harder the conflict, the more glorious the triumph.” – Thomas Paine

“Liberty, when it begins to take root, is a plant of rapid growth.” – George Washington

In the beginning, the patriot is a scarce man — brave, hated, and scorned. But when his cause succeeds, the timid join him. For then, it costs nothing to be a patriot. — Mark Twain

“The only thing necessary for evil to triumph is for good men to do nothing.” Edmund Burke 1729-1797

“If ye love wealth greater than liberty, the tranquility of servitude greater than the animating contest for freedom, go home from us in peace. We seek not your counsel, nor your arms. Crouch down and lick the hand that feeds you; and may posterity forget that ye were our countrymen.” -Samuel Adams

“If a nation or individual values anything more than freedom, it will lose it’s freedom; and the irony is that if it is comfort or money it values more, it will lose that too.” –W. Somerset Maugham

In the end, we will remember not the words of our enemies, but the silence of our friends. – Martin Luther King Jr.

I think this article makes some good points. But part of what makes this kind of economic deal work is simply attention. For those who focus their attention on money and wealth, this kind of “bet” on changing your behavior would work. For those who really aren’t as concerned about money it probably wouldn’t work.

Can economics make you a better person? – By Tim Harford – Slate Magazine

Economists rarely make good forecasts, but let me venture one: Most readers of this column will eat and drink heavily over the next couple of weeks (as will its writer), and many of us will, on Jan. 1, vow to do better in the future. Can economics provide a little assistance in coping with this annual ritual?

I think it can, and so do three economists at Yale who’ve been helping me out. Professors Dean Karlan and Ian Ayres (who is also a law professor and the author of Super Crunchers), along with Jordan Goldberg, a business-school student, have a check from me for $1,000.

If I do not do 200 push-ups and 200 sit-ups each week, they’ll start sending my money to a charity, $100 at a time. (I chose the hugely deserving D.C. Central Kitchen.) They will shortly offer the same dubious privilege to countless others via a new company, Stickk.com.

It’s a clever business idea and a variant on the old theme of making a bet with a friend that you can lose weight or quit smoking. But it doesn’t fit anywhere in classical economics. The odd, robotic creature that populates traditional economic models does not need an incentive to stiffen its resolve. In fact, “resolve” is not a concept that translates into the standard model of economic behavior. 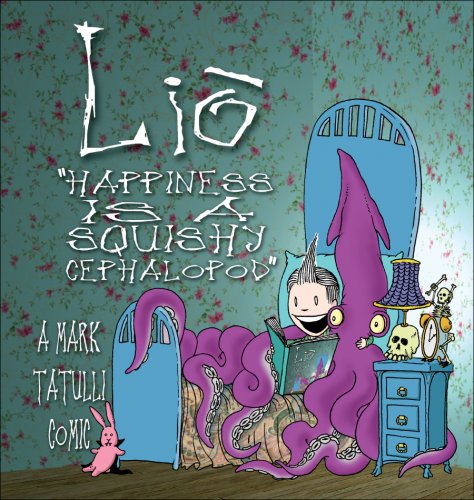 My Christmas present from my son – he knows me so well!

My Associates Store – Lio: Happiness Is a Squishy Cephalopod

In describing his strip, Tatulli explains he was eager “to bring something truly different to the comics pages . . . something to appeal to all ages, drawn in pictures only. To tell a story without text, while updating the pantomime concept with a modern audience in mind.”

The result is a mind-bendingly humorous and astute journey into the darkly detailed world of young Lió—where a spit wad can put a school bus out of commission faster than a spider can hamper the efforts of the U.S. Postal Service.

More of the haul: 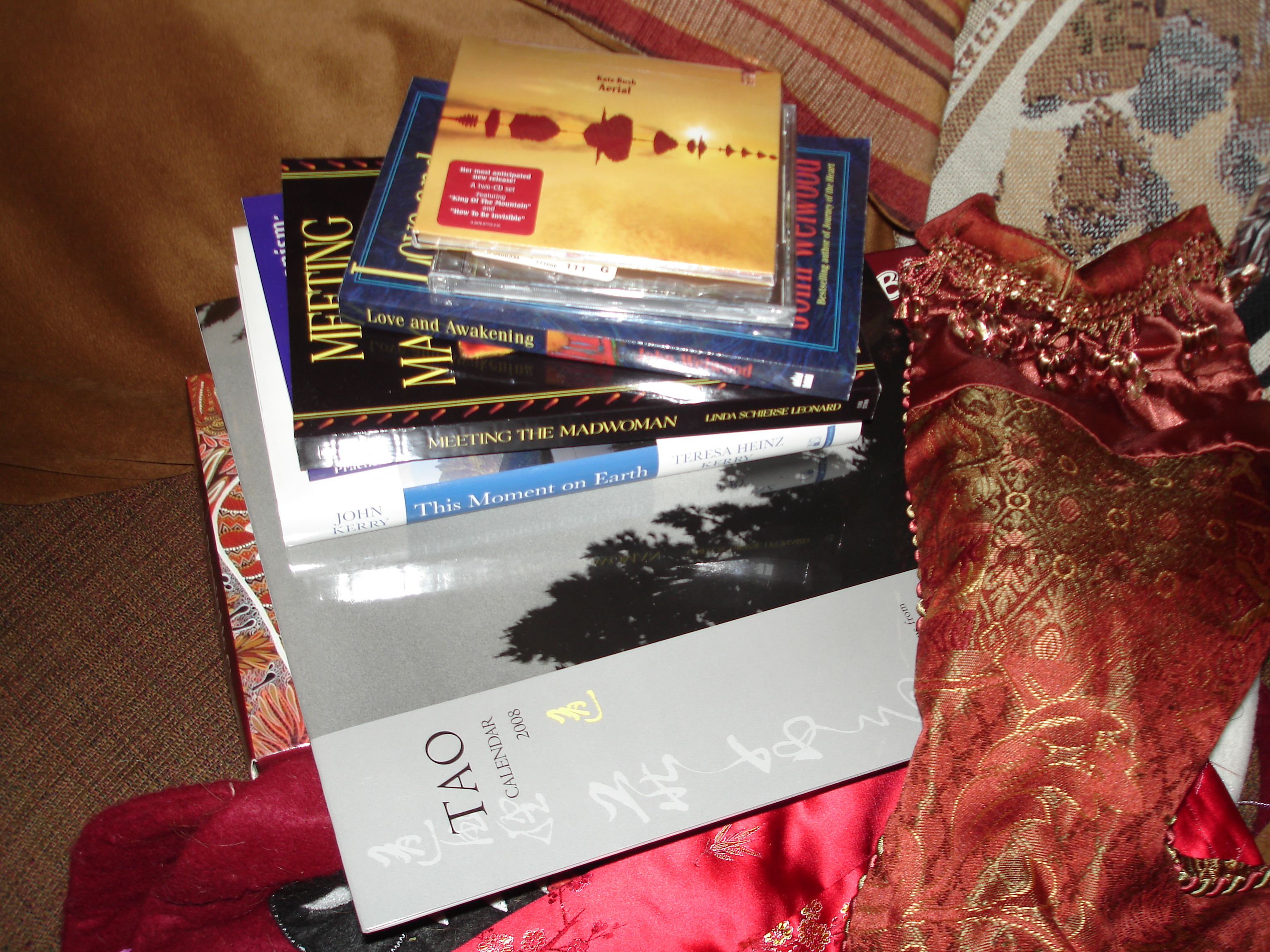 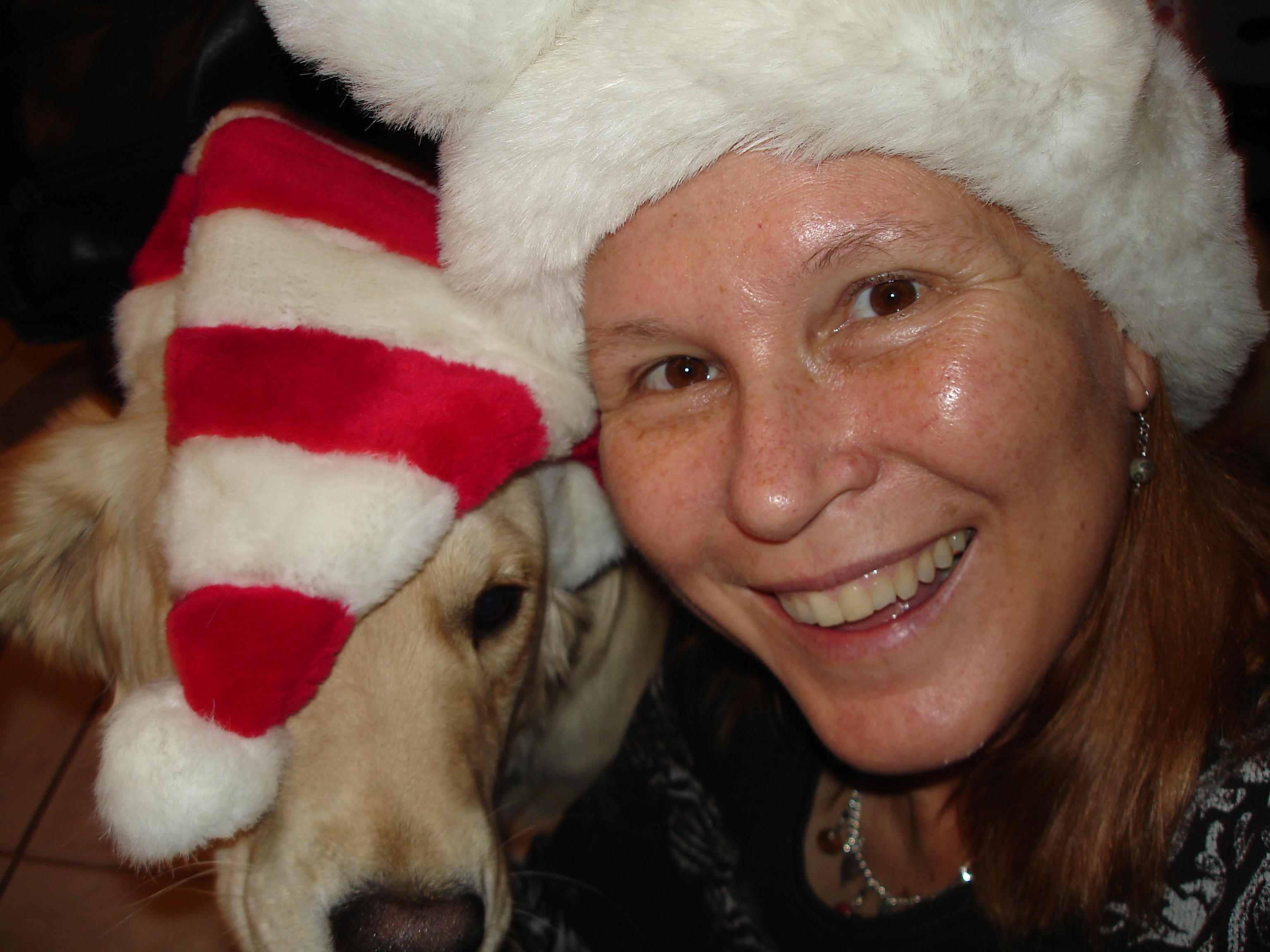 Hope Santa leaves you everything you wanted!

Floating about the Intertubes clogging them up today:

They are already making plans for the GW Bush Library. Proposed exhibits include:

The Alberto Gonzales Room – Where you can’t remember anything.

The Texas Air National Guard Room – Where you don’t have to even show up.

The Walter Reed Hospital Room – Where they don’t let you in.

The Guantanamo Bay Room – Where they don’t let you out.

The Weapons of Mass Destruction Room – Nobody has been able to find it.

The War in Iraq Room – After you complete your first tour, they can force you to go back for your second and third and fourth and fifth tours.

The Dick Cheney Room – In an undisclosed location, but reports are if you find it, it contains a unique shooting gallery.

The K-Street Project Gift Shop – Where you can buy an election, or, if no one cares, steal one.

The Men’s Room – Where you can meet a Republican Senator (or two).

Last, but not least, there will also be an entire floor devoted to a 7/8 scale model of the President’s ego.

To be fair, the President has done some good things, and so the museum will have an electron microscope to help you locate them.

When asked, President Bush said that he didn’t care so much about the individual exhibits as long as his museum was better than his father’s. 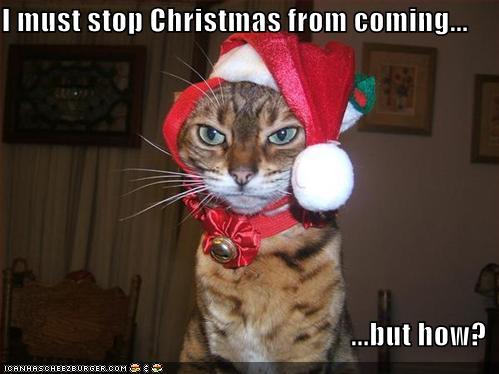 Got your pole and grievances ready?

Exactly. I’m so damned sick of the anecdotes of selfishness.

There’s got to be a point where we stop, as a country, looking for reasons not to give a damn, looking for an anecdote to invalidate all our desire to fix things. There’s got to be a point where we just call bullshit on it, on this thing where somebody’s cousin heard from somebody else that a woman crossed the border down in Texas just to give birth here and take our jobs, and start talking about the deliberate devaluation of the American manufacturing base and the abandonment of the city working class to chase more and more profits, not to mention the profound economic imbalances in North America, instead of bitching directionlessly that it’s all the immigrants’ fault.

There’s got to be a point where, sure, if we give everybody health care some diabetic fatass six-pack-a-day smoker is gonna get care on my tax dollar, and there’s got to be a point where we say, “Oh well, tough shit for me, then” because the benefits to us all so wildly outweigh our whack-a-do certainty that we’re the only virtuous creatures God ever made and everybody else is selling something.

There’s got to be a point where we hear some Katrina victim bought bling at Wal-Mart with his FEMA money once, and we just fucking move on instead of using that one little story to shake our heads at the whole Gulf Coast and give up, figuring fuck them, they don’t need our help anymore.

(Incidentally, I think this is why we get so crazy about stories about abused kids and animals. It’s hard to rationalize that a cat got itself set on fire on purpose in order to curry sympathy with the liberal welfare crowd.)