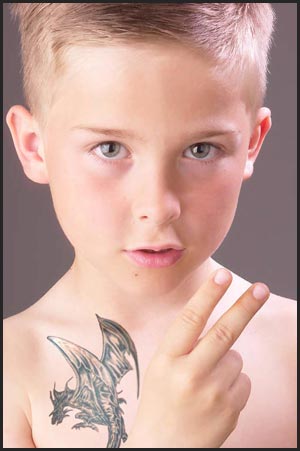 “April 1. This is the day upon which we are reminded of what we are on the other three hundred and sixty-four.” — Mark Twain, Pudd’nhead Wilson, 1894

“There’s an old saying in Tennessee — I know it’s in Texas, probably in Tennessee — that says, fool me once, shame on — shame on you. Fool me — you can’t get fooled again.” — George W. Bush

“The trouble with practical jokes is that very often they get elected.” — Will Rogers

“The trouble with this country is that there are too many politicians who believe, with a conviction based on experience, that you can fool all of the people all of the time.” — Franklin P. Adams

“However big the fool, there is always a bigger fool to admire him.” — Nicholas Boileau

“There was a time when a fool and his money were soon parted, but now it happens to everybody.” — Adlai E. Stevenson

“Lord, what fools these mortals be.” — William Shakespeare

“The whole problem with the world is that fools and fanatics are always so certain of themselves, but wiser people so full of doubts.” — Bertrand Russell

“If one does not understand a person, one tends to regard him as a fool.” — Carl Gustav Jung

“A common mistake that people make when trying to design something completely foolproof is to underestimate the ingenuity of complete fools.” –Douglas Adams

“APRIL FOOL, n. The March fool with another month added to his folly.” –Ambrose Bierce, The Devil’s Dictionary

April Fools on the web – don’t believe everything (anything?) you read today….