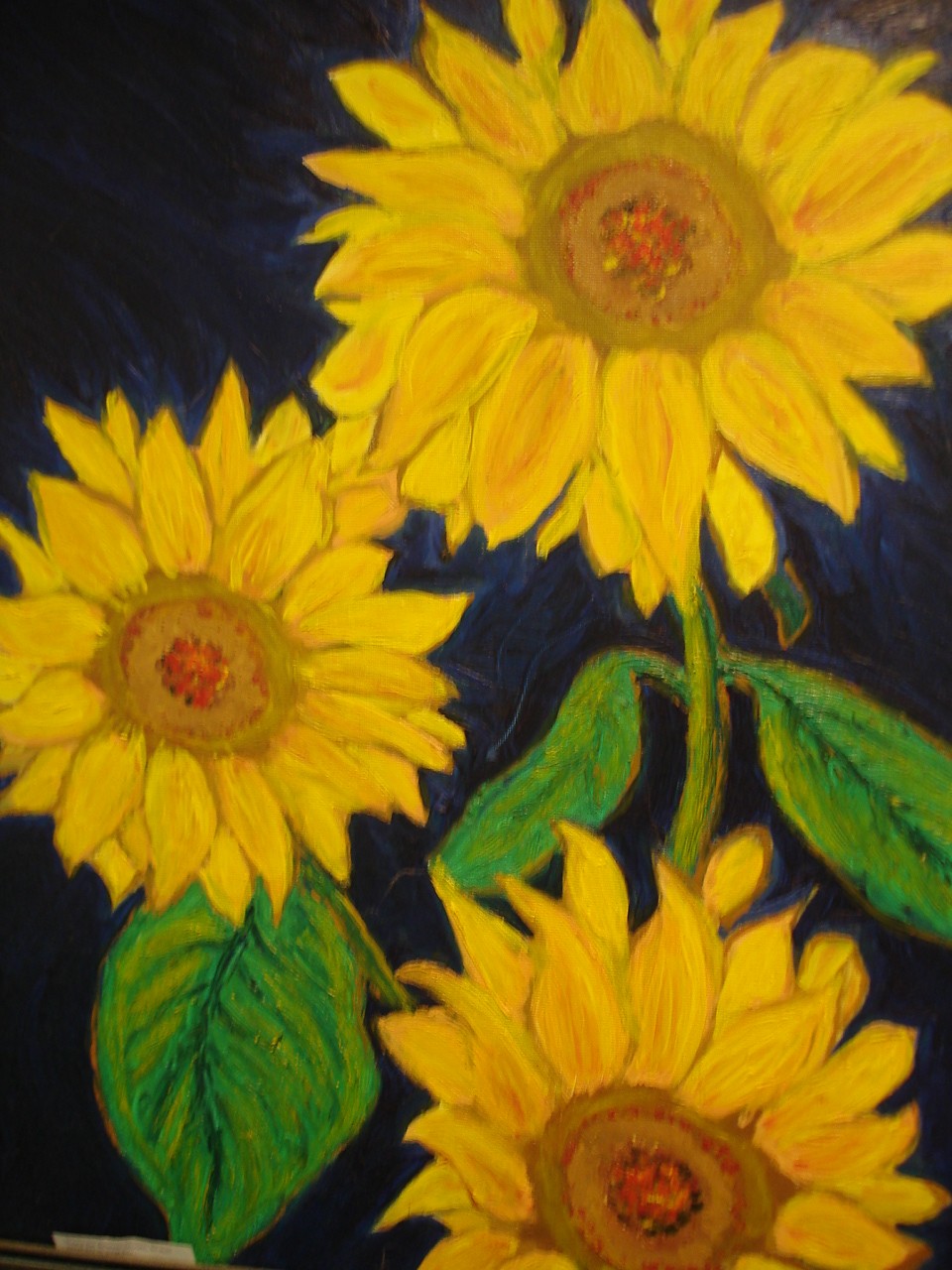 More and more I have come to admire resilience.
Not the simple resistance of a pillow, whose foam returns over and over to the same shape, but the sinuous tenacity of a tree: finding the light newly blocked on one side,
it turns in another.
A blind intelligence, true.
But out of such persistence arose turtles, rivers, mitochondria, figs–all this resinous, unretractable earth.

— Jane Hirshfield
(thanks to Whiskey River)

See those trees
Bend in the wind
I feel they’ve got a lot more sense than me
You see I try to resist — “Rubberband Girl”, Kate Bush

There was an old man who began an orchard upon his retirement. Everyone laughed at him. Why plant trees? They told him that he would never live to see a mature crop. Undaunted, he planted anyway, and he has seen them blossom and has eaten their fruit. We all need that type of optimism. That is the innocence and hope of childhood.

In the beginning, all things are hopeful. We prepare ourselves to start anew. Though we may be intent on the magnificent journey ahead, all things are contained in this first moment of our optimism, our faith, our resolution, our innocence.

A flower’s fragrance declares to all the world that it is fertile,
available, and desirable, its sex organs oozing with nectar.
Its smell reminds us in vestigial ways of fertility, vigor, life-force,
all the optimism, expectancy, and passionate bloom of youth.
We inhale its ardent aroma and, no matter what our ages,
we feel young and nubile in a world aflame with desire.

— Diane Ackerman, A Natural History of the Senses

“These are the soul’s changes. I don’t believe in aging. I believe in forever altering one’s aspect to the sun. Hence my optimism.” — Virginia Woolf

“When the aerials are down, and your spirit is covered with snows of cynicism and the ice of pessimism, then you are grown old, even at twenty, but as long as your aerials are up, to catch the waves of optimism, there is hope you may die young at eighty.” — Samuel Ullman

I don’t think there’s anything on this planet that more trumpets life that the sunflower. For me that’s because of the reason behind its name. Not because it looks like the sun but because it follows the sun. During the course of the day, the head tracks the journey of the sun across the sky. A satellite dish for sunshine. Wherever light is, no matter how weak, these flowers will find it. And that’s such an admirable thing. And such a lesson in life.” — John Clarke, Calendar Girls