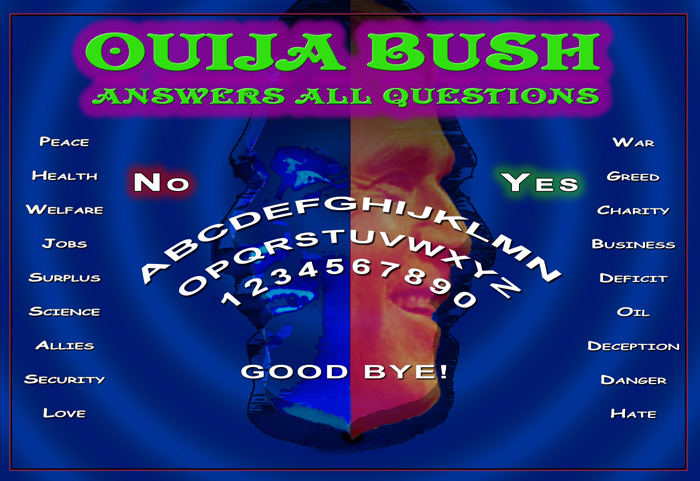 How can divination
Exceed imagination?

You may be contemplating a very bold move in your life. It might be taking a chance on love. It might be deciding to move across the world to begin a new career. It might be combining things that have never been put together before to make a new invention. What you’re contemplating is so surprising to you that you wonder whether or not to do it.

Traditionally, people turned to divination. But how can any system of divination really help you? Whether it is turtle shells, yarrow stalks, crystal balls, psychics, or spirit possession, are the forces “out there” really going to provide any true reassurance? Depending on divination means giving up control over your own life. It’s also avoiding responsibility — you are able to say it wasn’t your fault if things don’t work out.

Imaginative action is very important in life. Without it, we are less than human. For imagination to come into being, we need decisiveness and control. Unless we have these two factors, we cannot manifest the concentration to bring something new into being. We should not surrender our right to decide the course of our lives to vague propitiations of the unknown. We should explore every new possibility that appeals to us and, with wise action, build the force of our characters.

“>in divination< Harry: Wait, I've got two neptunes, that cant be right! Ron: >imitating professor trelwany< Ahh! Two neptunes is a sure sign a midget in glasses is being born!" -- J K Rowling

“There shall not be found among you any one that maketh his son or his daughter to pass through the fire, or that useth divination, or an observer of times, or an enchanter, or a witch.” — Bible

“DIVINATION, n. The art of nosing out the occult. Divination is of as many kinds as there are fruit-bearing varieties of the flowering dunce and the early fool.” — Ambrose Bierce

“We are so obsessed with doing that we have no time and no imagination left for being. As a result, men are valued not for what they are but for what they do or what they have – for their usefulness.”
— Thomas Merton

“Study the situation thoroughly, go over in your imagination the various courses of action possible to you and the consequences which can and may follow from each course. Pick out the course which gives the most promise and go ahead.” –Maxwell Maltz

“The tree which moves some to tears of joy is in the eyes of others only a green thing that stands in the way. Some see nature all ridicule and deformity… and some scarce see nature at all. But to the eyes of the man of imagination, nature is imagination itself.” — William Blake

“To open the Eternal Worlds, to open the immortal Eyes
Of Man inwards into the Worlds of Thought: into Eternity
Ever expanding in the Bosom of God, the Human Imagination.”
— William Blake

“Imagination is not something apart and hermetic, not a way of leaving reality behind; it is a way of engaging reality.” — Irving Howe

“Imagination grows by exercise, and contrary to common belief, is more powerful in the mature than in the young.”– William Somerset Maugham

OK, I wasn’t gonna get political with this one, but I found that image while doing my art search and how could I resist? And it does speak to character – everyone read what they wanted into Dubya, but what I saw was someone with a track record of failure and bad character, and so it has proved out.

We all spend a lot of our time trying to figure out the “signs and portents”, whether economic, professional, or personal. Many people turn to their God to try and answer their questions about what to do, many people look to fortune tellers or astrology or another method of divination. One of my favorite things as a kid was a tarot deck. I loved to play with it, and still have a couple of particularly artistic tarot decks that I like. We also played with ouija boards and read our horoscopes and all of that. I really don’t think I ever took much of it seriously. I had a high school friend who did some wonderfully humorous horoscopes and palm reading s for me – his sense of humor was quite bizarre and I loved it.

We never know what is going to come into our lives, or what directions we may take. Many people are afraid of change; I happen to love it. Mostly because I think the only thing we can truly count on is change itself. If we are unhappy, we can know things will change, if we are happy and prosperous, we can keep ourselves prepared for the downside risk. We are organisms that are continuously changing. Every cell in our bodies is constantly being repaired, renewed, or replaced. Why do we expect that our lives should not be constantly changing as well?