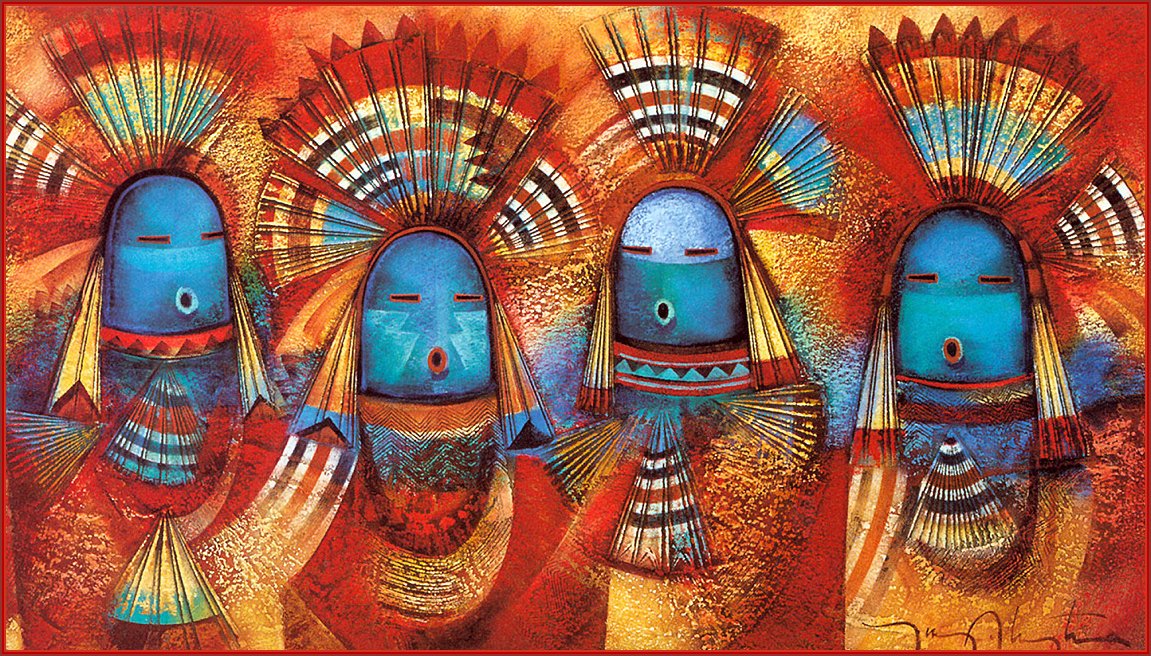 Rain comes, and birds —
Silhouettes against the pearlescent sky —
Respond excitedly in song.
They open their throats to heaven’s nectar,
And rhyme with the drops.

All of nature is song. Sometimes the song is in a minor key, with purple tones that stir the soul, bursting the heart with pent-up emotions. Sometimes it is joyous, full of rich melodies and grand chords that bring electric thrills. Sometimes it descends into strange modes, guttural chants, and obscure dissonances. It is up to each of us to sing as we feel moved by the overall song of life. Do we harmonize with it? Do we sing a counterpoint? Do we purposefully sound discordant tones?

Perhaps a student first encountering Tao endeavors to harmonize with it, but that isn’t all that there is to having a relationship with Tao. Tao gives us the background, the broad circumstances. It is up to us to fit into it, go against it, or even flutter off on oblique angles. Don’t look at Tao as one big inexorable stream in which we float like dead logs. What could that lead to except logjams?

No, let us be like the birds. Who sing when Tao sends them rain. Who know what to do when winter comes. Who embroider the sky with their own unique paths. Who will sing a counterpoint when they need to. Who will sing poetry that is discordant when it must be and rhymes when it is proper.

“If I keep a green bough in my heart, the singing bird will come.”
— Chinese Proverb

“If I’m going to sing like someone else, then I don’t need to sing at all.” — Billie Holiday

“Use what talents you possess; the woods would be very silent if no birds sang there except those that sang best.” — Henry Van Dyke

“The fish in the water is silent, the animals on the earth is noisy, the bird in the air is singing. But man has in him the silence of the sea, the noise of the earth and the music of the air.” — Rabindranath Tagore

“I have spent my days stringing and unstringing my instrument while the song I came to sing remains unsung.” — Rabindranath Tagore

I’ve always been a singer. I loved to sing as a kid, and still do, even though I don’t do it very often nowadays. At one point I was a music theatre major, but the lack of any real job prospects led me to turn to engineering instead. It’s a bit surprising how many engineers are musicians as well. I love to sing, whether it’s just to myself, as part of a choir, or solo. I’m not sure why I don’t do it more often, except for lack of opportunity these days.

There are other ways of singing as well, even if it’s just an internal song that hums quietly along. Everyone has to find their own way of singing, their own voice. And not be afraid to use it.